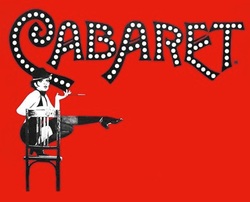 What good is sitting alone in your room?
Join us for a trip to Pre-WWII Berlin where  the girls are beautiful, the champagne endless and the Kit Kat Klub is swinging to the sound of the one and only Sally Bowles. Come hear the music play, in an intimate setting filled with Kit Kat Girls, Nazis and love in the air!
PRODUCTION PHOTOS 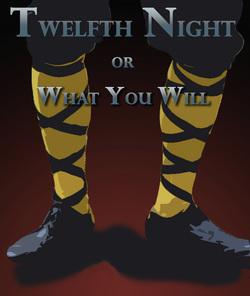 "If music be the food of love, play on!"

"Some are born great, some achieve greatness, and some have greatness thrust upon 'em!"
PRODUCTION PHOTOS 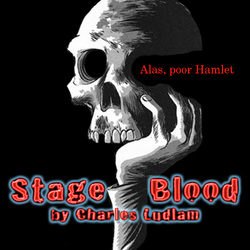 As a troop of bumbling actors perform Hamlet, things backstage start to mirror the onstage action.... a sidesplitting brew of murder, infidelity and betrayal. If you’re not up for the long version, here’s what you’ve been waiting for - a short, hilarious Hamlet.
PRODUCTION PHOTOS 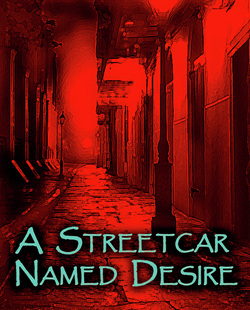 Blanche DuBois, a fading but still-attractive southern belle whose pretensions of virtue and culture only thinly mask alcoholism and delusions of grandeur, arrives unexpectedly on the doorstep of her sister, Stella, and her brother-in-law, Stanley Kowalski.

Over the course of one hot, sultry New Orleans summer, Blanche's fragile facade slowly crumbles as she meets her match in the rough-hewn, brutish and sensual Stanley who sees through her and is determined to expose her.

A tale of delicate indiscretions, lost dreams and brutish actions which, in the end, leads Blanche to madness. A Streetcar Named Desire premiered in New York in 1947, cementing Tennessee Williams' reputation as one of the greatest American playwrights and winning him a New York’s Critics Circle Award and a Pulitzer Prize. 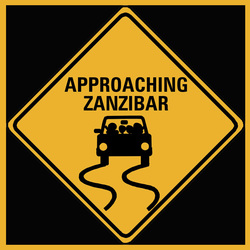 An American nuclear family confronts life, death, and everything in-between on a cross-country vacation to see the country and visit a dying relative. Tina Howe's absurd and uplifting comedy shows us how the average American family journey's through metaphors for morality and the limits of human creativity. Each member of the Blossom family learn to develop from their fears and obstacles in life to a renewed sense of hope. 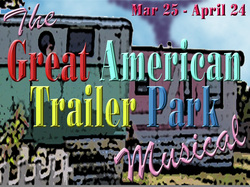 We return to Armadillo Acres for agoraphobia, adultery, spray cheese, disco, road kills, hysterical pregnancy, strippers and a broken electric chair! There's a new tenant in Armadillo Acres and she's wreaking havoc all over North Florida's most exclusive manufactured housing community. The Divas of the double-wides have survived everything from no-good husbands to kid-napping to bad-perms! But when Pippi - a stripper on the run - comes between agoraphobic homebody Jeannie and her toll-collector husband a storm begins to brew! And this storm shakes the trailer park right down to it's foundation! 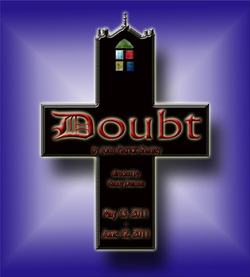 A gripping story of suspicion cast on a priest's behavior that is less about scandal than about fascinatingly nuanced questions of moral certainty. Do power and certainty equate with right?

"An eloquent and provocative investigation of truth and consequences. A gripping mystery, tightly written." —Time Out. 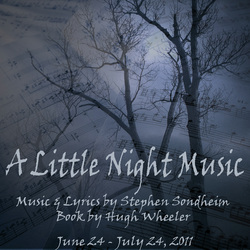 Like a whirling waltz with romantic partners moving through relationships in transition, some to an end, some to be formed, some momentary and some lasting, but all illustrating the vicissitudes of love; A Little Night Music sweeps the audience into places of desire and thought, all inciting, and all forbidden. 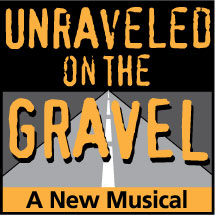 Set in a house at the Jersey shore, Unraveled on the Gravel navigates the haunted relationship between a compulsive hitchhiker and his devoted girlfriend. This original acoustic-rock musical explores how hard it can be to outrun the past.

This is the first musical to be produced from the Baltimore Playwrights Festival. 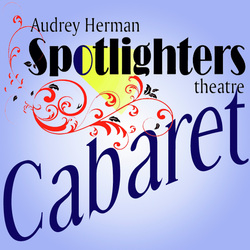 Performances by local singers and entertainers, presenting showcases and previews of upcoming musicals in the Baltimore area - A great evening of entertainment! 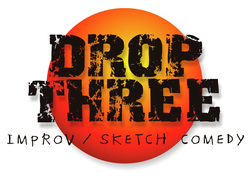 Take equal parts "Saturday Night Live" and "Who's Line Is It Anyway" and you have the recipe for Drop Three! Join us each month for a Saturday Night Comedy Cabaret! Sketch Comedy Fun & Improv Games! No two shows are the same, because the audience decides where the show goes! You don't want to miss this!

Join for us for a last laugh before Monday comes!